After World War II, the University of Illinois at Urbana-Champaign hosted the National Association of Educational Broadcasters for the establishment of broadcast allocations (AM/FM radio and TV channels) for non-commercial education programming. The outcomes from these meetings established the foundation for National Public Radio and the Public Broadcasting Service.

Commercial broadcast television networks (CBS, NBC, ABC) and their local Peoria affiliates provided some educational programming for children in the 1950s and 1960s, but this program content disappeared by 1970.

The callsign WTVP was used by channel 17 in Decatur, Illinois until that station changed its callsign to WAND in 1966, a few years before channel 47 came on the air and chose WTVP for its own callsign.

Establishing a public television station for the Peoria area[]

In 1969, Bradley University and Peoria supporters led by Phil Weinberg, academic dean at Bradley University, began discussions for establishing an educational TV station, WTVP to serve the needs of the Peoria, Bloomington and Galesburg markets.

Dr. Weinberg's viewing of Sesame Street, produced by the Children's Television Workshop, since November 10, 1969 convinced him that the Peoria community and children in the region should have quality educational television programs.

A number of meetings were held with civic organizations, businesses, elected public representatives, and K-12 educational institutions. The outcome of these discussions was the establishment of Illinois Valley Public Telecommunications Corporation incorporated in the State of Illinois on November 10, 1971.

Weinberg arranged for the program to play on WMBD-TV Channel 31, for six months, before it moved to the new WTVP station in June 1971. Broadcast operation studios and offices were at Jobst Hall on Bradley University's campus from 1971 to 2003. 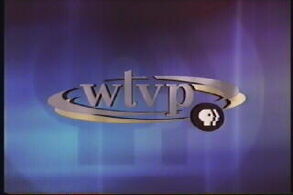 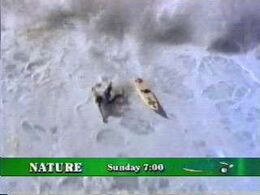 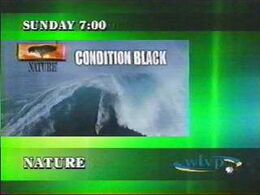 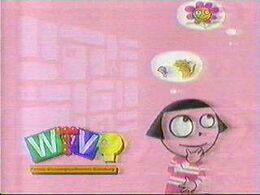 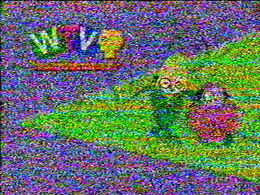 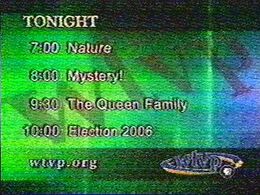 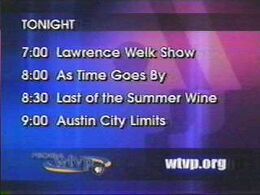