WTSD-CA was an independant LPTV station licensed to Wilmington, DE. WTSD-CA served a small portion of the large Philadelphia, PA market. WTSD-CA had no website. WTSD-CA was originally a satellite station of WGCB in the Harrisburg market. As of January 2019, WTSD-CA is now defunct 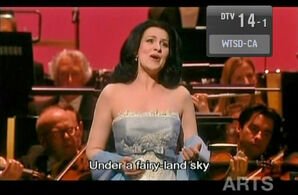 Image showing what was normally aired 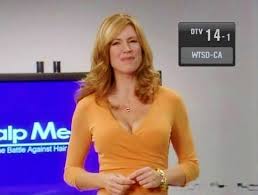 At times, this station aired infomercials
Add a photo to this gallery
Retrieved from "https://tvstations.fandom.com/wiki/WTSD-CA?oldid=9291"
Community content is available under CC-BY-SA unless otherwise noted.