Your Life, Your World, Your News

WFMZ-TV, virtual channel 69 (VHF digital channel 9), is an independent television station licensed to Allentown, Pennsylvania, United States. The station is owned by the locally based Maranatha Broadcasting Company, as part of a duopoly with Wilmington, Delaware-licensed MeTV affiliate WDPN-TV (channel 2). WFMZ's studios and transmitter are located on South Mountain in Allentown.

WFMZ mainly serves the Lehigh Valley region (including Warren County, New Jersey in the New York City market) and Berks County. Because the Lehigh Valley is part of the Philadelphia television market, it also has significant cable coverage in much of the Philadelphia area (including Trenton, New Jersey). The station's over-the-air signal reaches some counties in northwestern New Jersey that are part of the New York City market, and is carried on some cable companies in the area. WFMZ provides local news coverage to and has cable carriage in Carbon, Monroe, Luzerne, and Schuylkill counties within the Wilkes-Barre–Scranton television market.

Prior to the debut of channel 69, an earlier television station that held the WFMZ callsign, which was also based in Allentown, operated on UHF channel 67 from December 1954 to April 1955. 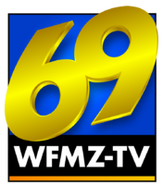 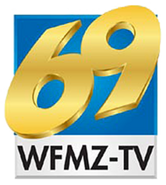 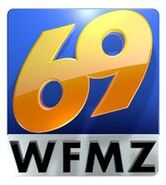 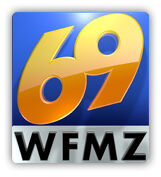 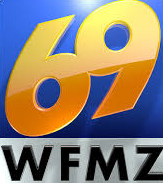 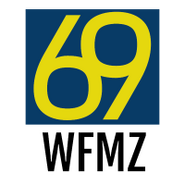