Create the page "Channel 9" on this wiki! See also the search results found. 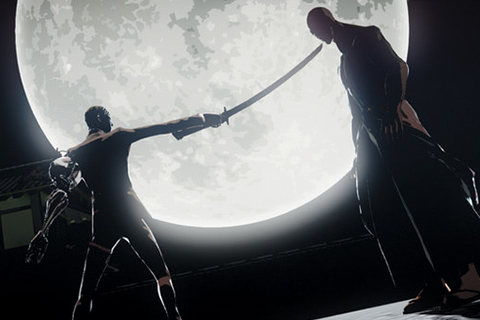 Suda51 Wiki is an English encyclopedia project which aims to cover all things related to the work of video game director Goichi Suda and his studio, Grasshopper Manufacture. It was established on April 20, 2009 by SpongeBathBill. On August 12,…